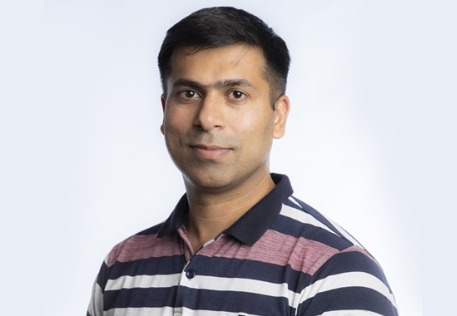 He is a visionary and supports educating and empowering trainers with advanced scientific knowledge related to bodybuilding, Aerobics, Fitness, wellness, and Nutrition.